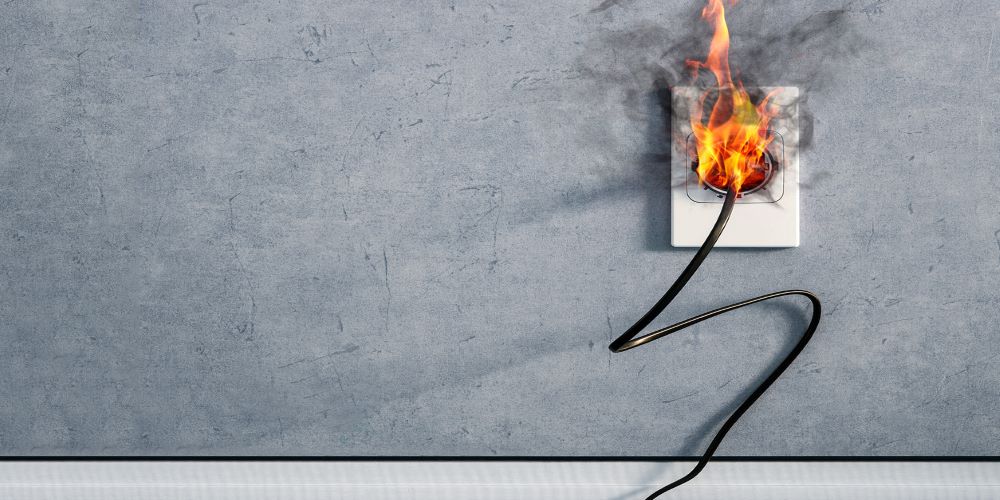 Amazon is the world’s largest online retailer, which predominantly sells products from third-party retailers. But in addition to selling other companies’ products, Amazon also sells private label lines, including AmazonBasics, which offers a wide range of over 5,000 budget-friendly products, from household essentials to electronics. Recently, consumers have raised safety concerns about AmazonBasics electronic products in complaints to government regulators and reviews on Amazon’s website.

According to CNN, in the last four years, at least 1,500 reviews have been posted across over 70 items describing consumer electronic products smoking, melting, exploding, catching fire, or causing electrical malfunctions. Products that have posed dangers include USB cords, surge protectors, phone chargers, batteries, paper shredders, microwaves, power banks, space heaters, among many other items. Many of these items are still on the market. For others, it appears Amazon has merely deleted a product’s retail listing page, leaving behind a dead URL, thus removing consumer warnings from view, with no notifications going out to former purchasers.

Some politicians, including three U.S. Senators, are demanding recalls of any hazardous AmazonBasics products, believing that investigations have shown that Amazon has ignored serious safety concerns about some of its electronic products. The three lawmakers had previously expressed concern about Amazon failing to prevent the sale of other companies’ dangerous products in its third-party marketplace.

Similarly, Medique, a worldwide distributor of health care products, including over-the-counter medicines sold exclusively on Amazon, recently issued a recall on 31 different over-the-counter drugs purchased on or after June 1, 2018, that are unexpired, which fail to meet the child-resistant packaging requirement. Products from the following Medique brands are included in the recall:  Medi-First, Medi-First Plus, Medique, Dover, Otis Clapp, and Ecolab.

The Simon Law Firm has successfully handled many fire, explosion, and defective product cases in the past and is currently investigating these claims involving potential hazards with AmazonBasics products and products sold on Amazon by third-party vendors. If you or someone you love has suffered injuries because of a defective product, please contact The Simon Law Firm immediately. We will take the time to work closely with you and seek full and just compensation for your injuries and losses. 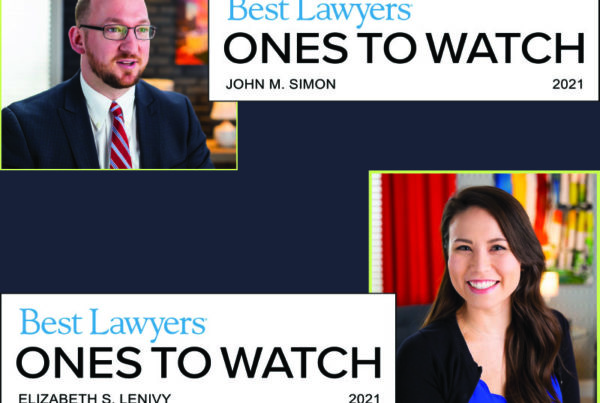 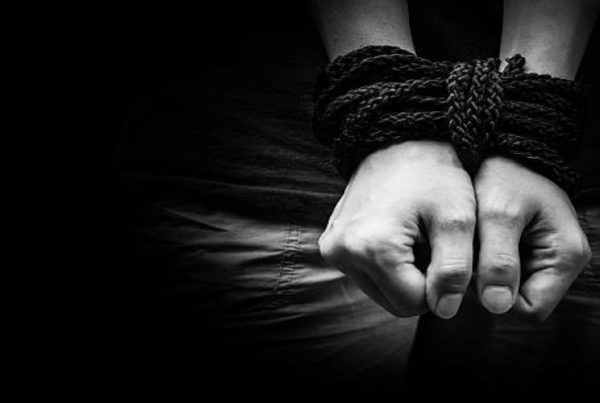 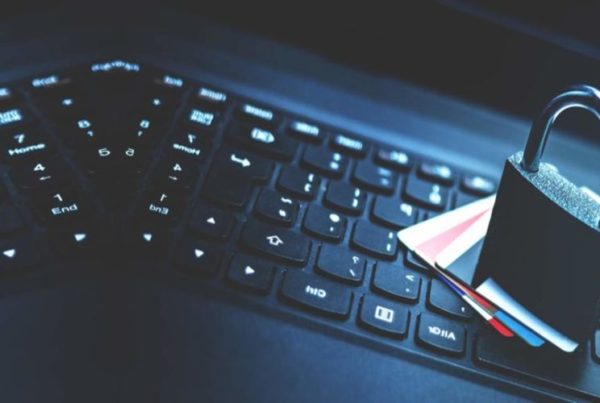