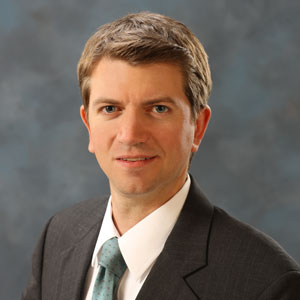 Can I Sue the Government for Damages Caused By Its Negligence?