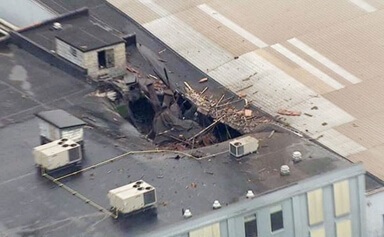 A boiler explosion at a factory in the Soulard industrial area of St. Louis killed three victims and critically injured another Monday morning. According to authorities, the incident occurred shortly after 7:30 a.m. on April 4, at the Loy-Lange Box Company. The force of the explosion caused the boiler to shoot through the roof of the building traveling over 500 feet and then crash into neighboring offices at Faultless Healthcare Linen.

Investigators on scene reported the initial blast killed one victim at Loy-Lange. The boiler, which has been reported as weighing more than a ton, flew into the air and came crashing through the roof of Faultless Healthcare Linen, killing two new hires who had been filling out paperwork for the linen laundering company. Officials from St. Louis fire have reported that another victim was injured when they became trapped under the boiler at the linen company office. That victim is now listed in critical condition. Emergency crews noted that the boiler was still hot when they freed the victim 15 minutes after receiving the initial call. Parts of the boiler were also sent flying throughout the area, damaging three separate buildings in the process. No injuries were reported in a third building damaged by a flying pipe.

In total, more than 65 emergency responders arrived at the scene and were required to shut down utilities as they searched for victims. State and federal investigators, including regulators from the U.S. Occupational Safety and Health Administration (OHSA) are also looking into the incident.

While investigations are still ongoing, the sheer scope of the explosion and subsequent damage is raising questions about what the underlying cause may be. The boiler located at the Loy-Lange building was used to provide steam for the factory. By law, these boilers are required to be maintained on a regular basis, and in St. Louis, companies with boilers are required to have licensed engineers on duty anytime a boiler is in operation. The victim who was killed at the Loy-Lange factory is believed to have been one of three of these licensed engineers employed by the company.

As investigators search for clues, they will be paying close attention to maintenance records for the boiler, as well as whether the boiler was being worked on at the time of the explosion. Both boilers owned by the Loy-Lange company dated back to the 1960s, authorities report.

Should it be discovered the boilers were improperly maintained, other safety violations occurred, or that there was a defect in the design or manufacturing of the boiler, victims and families who have been impacted by this tragic event may have the right to pursue financial compensation for their losses. Businesses and property owners have a legal duty to ensure reasonable measures are taken to reduce risks of preventable harm, and when they fail to do so, they can be held liable for the harm victims suffer as a result.

Our St. Louis personal injury attorneys at The Simon Law Firm, P.C. express our condolences for all parties affected by the events of this tragedy. We also offer our support in helping victims and families learn more about their legal rights and whether they may have the opportunity to pursue legal action should this incident be found to have been preventable. Our firm is passionate about protecting the rights of clients who have suffered harm as a result of negligence, and we provide the compassionate, caring, and experienced representation needed during these difficult times.

Our firm will continue to closely track investigations into the incident, and encourages anyone who would like more information to contact us for a free and confidential consultation. 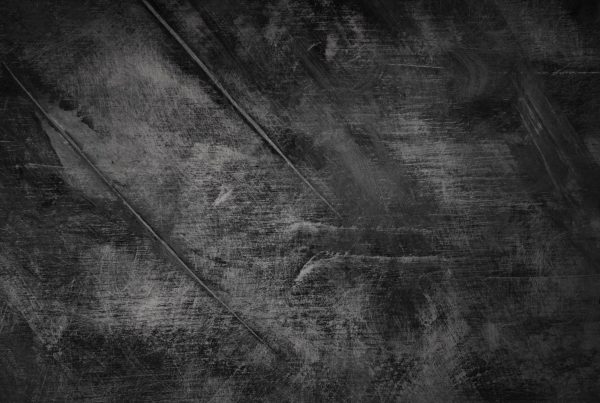 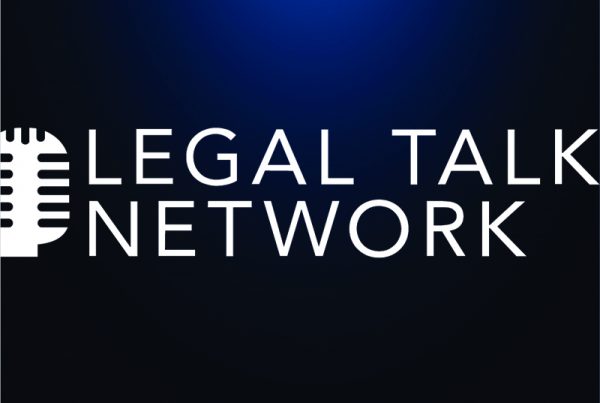 Heels in the CourtroomNews & EventsThe Jury Is Out 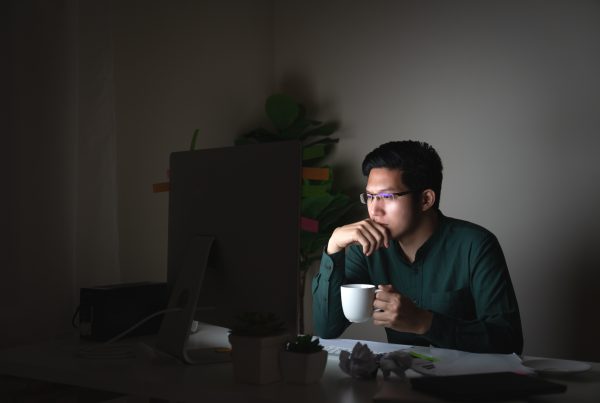 About Your Need to Sleep