Congratulations John G. Simon for being inducted into the Inner Circle of Advocates

Congratulations John for being inducted into The Inner Circle of Advocates. The Inner Circle of Advocates is by invitation and based on criteria that include an applicant’s performance and success in the courtroom. The Inner Circle carefully evaluates experience, reputation, judicial references, and peer evaluations to identify the best 100 trial lawyers in the country. Typically, applicants are expected to have at least three verdicts of one million dollars or a recent verdict in excess of ten million dollars to be considered for membership. The Inner Circle looks for cutting edge lawyers in their jurisdiction who are active courtroom lawyers with a willingness to learn and teach about our craft and to be part of a close-knit, sharing group of professional colleagues.

The Inner Circle of Advocates was conceived by Tucson, Arizona, attorney Richard Grand on May 24, 1972 when he decided there was a need for an organization made up of the most skilled plaintiff attorneys to share information about their work. Richard created the logo, which represents a seven figure verdict of $1 million or more. He decided that at least one million dollar verdict and the completion of fifty personal injury cases were the threshold for membership. Total membership was to be limited to fifty members. These same qualifications apply to¬day with three changes – members must now have at least three verdicts in excess of $1 million or one verdict in excess of $10 million with the most recent verdict being no more than five years old, members must have a substantial number of jury trials, and the membership total has been increased to one hundred members. 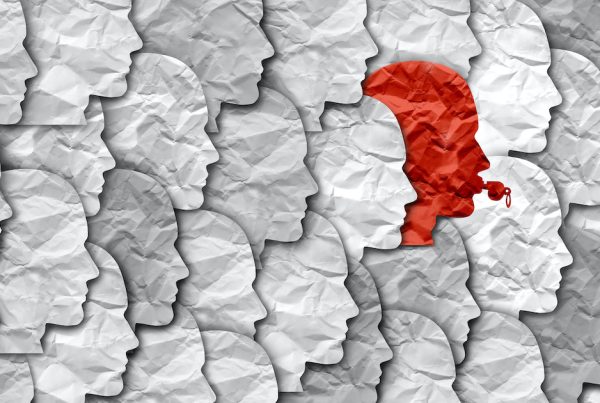