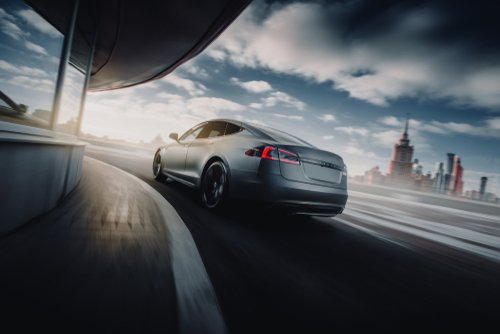 Crash Avoidance Technology On the Rise: Does It Really Help?

Preventing motor vehicle accidents is no longer something that can be accomplished just by people. Thanks to incredible advances in technology, automated systems and computers are getting involved in the effort to bring annual car accidents down to zero as well. Each year, more and more automakers are equipped with standards and deluxe models with crash avoidance technology. With science moving so fast, though, can we be certain the tech is even helping?

Future Technology You Will Want in Your Car

In order to understand just how useful crash avoidance technology is in cars, Consumer Reports used the Insurance Institute for Highway Safety (IIHS) data to find out. It determined that there is technology on the rise that does help stop collisions.

Automatic emergency braking is believed to have stopped 50% of rear-end accidents when coupled with a forward-collision warning system. In conjunction, these two systems will warn the driver of an obstacle in the path ahead and, if no response is taken or the impact is imminent, apply the brakes automatically. When a car only has the forward-collision warning system, the chance of preventing a rear-end crash drops to 27%. However, 27% is still a promising number given the newness of the technology.

When the Wheel is Taken Away from the Driver

There are some concerns about lane-departure assistance systems, though. Using side sensors and cameras, the system will monitor adjacent lanes and the lane markers directly in front of the vehicle. If the computer believes the car is straying too much from a straight path, it will either warn the driver or turn the wheel automatically to stay on course.

While this idea is interesting, it could potentially be dangerous. Anything that removes control of the wheel from a driver could be trouble, especially if there is a glitch in the system. Thankfully, there does not seem to be any reports so far of a lane-departure assistance system causing a sideswipe accident.

(To learn more about crash avoidance technology of today and tomorrow, as well as their effectiveness, you can click here to view the IIHS report, or here to review the article written by Consumer Reports.)

Whether your car accident is caused by another driver or crash avoidance technology on the fritz, The Simon Law Firm and our injury lawyers in St. Louis can help you. We have been fighting for the rights of the wrongfully injured since 2000, collecting more than $1 billion in settlements and verdicts, and show no signs of slowing down now. Contact our offices today to request a FREE initial consultation. 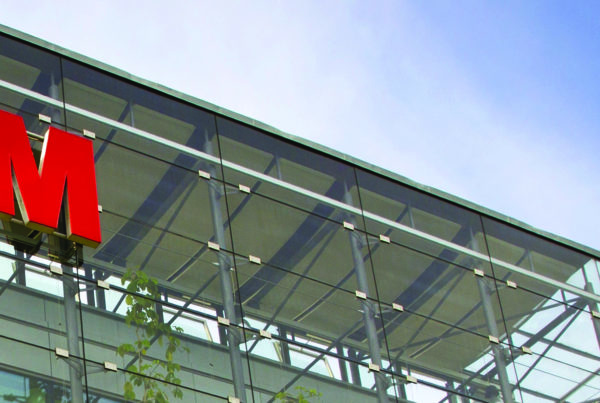 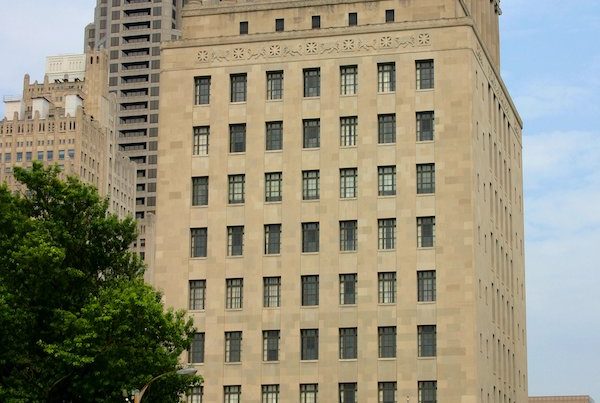 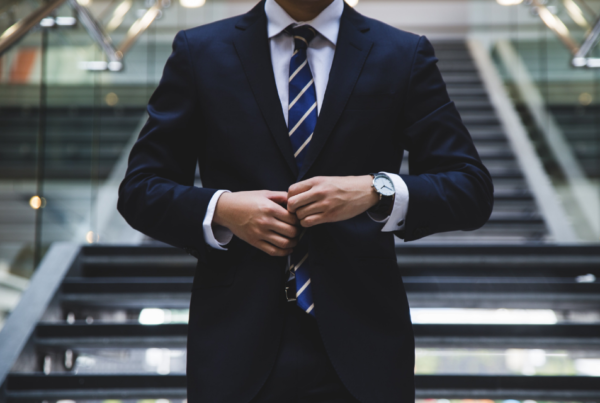