Trial attorneys have had to think outside of the box in order to represent their clients during the pandemic. Like everyone else, we have leaned hard on technology to conduct client interviews, to meet filing deadlines, to confer with judges on Zoom and to keep our cases moving in the right direction. Those of us who try cases before juries, however, have hit a stubborn bottleneck: How can we safely try cases before juries?

Very few jury trials are being conducted in the United States (https://public.tableau.com/profile/ncscviz#!/vizhome/StateCourtResponsestoCOVID-19/CovidTheCourts). Oregon is among the few states that have taken steps to reinstate jury trials, but rebooting jury trials has proven difficult (https://www.nytimes.com/2020/06/10/us/coronavirus-jury-trial-oregon.html). The problem is as obvious as it is challenging: Jurors traditionally sit close together as they hear evidence as a group, then they pack into a single room where they deliberate in close quarters. That’s a big problem.

This traditional approach for a jury trial is not safe in the age of COVID-19, which has led many judges and trial lawyers to wonder what whether and how we should conduct jury trials at a distance. How can we make sure that jurors are able to do their jobs well while keeping them safe? John Campbell has brainstormed this issue extensively. Campbell is the founder of Empirical Jury.  Empirical Jury, who helps attorney study cases using scientific methods and statistical analysis, wanted to know more, so it could better advise its clients. What do people think about serving as jurors? There’s “no need to guess,” according to Campbell, who discussed his findings on “The Jury is Out,” a podcast produced by the Simon Law Firm in St. Louis, Missouri.

Empirical Jury interviewed 1,500 people, then crunched the data. The resulting report, “Analysis of the Impact of Covid-19 on Jury Attitudes, Behavior, and Willingness to Serve as Jurors,” provides important information for attorneys and policy-makers:

Campbell followed up this research by seeking the reactions of hundreds of real-life potential jurors to five potential approaches for conducting jury trials during the pandemic:

Each of these approaches would involve jurors deliberating as a group (either participating digitally or in-person, at a distance).

It’s one thing to sketch out five possible approaches for jury trials during a pandemic, but what would people actually think about sitting as a juror under these five conditions? Campbell once again reminds us that there is no need to guess. These are his central findings:

Empirical Jury included many other topics as part of the questions in his surveys. For instance, he measured whether the potential jurors knew someone who had COVID-19, whether they knew whether someone who became ill or died as a result of COVID-19, whether COVID-19 impacted their ability to earn an income, their views of health care workers, and their attitudes to lawsuits. He then used this data to determine whether these factors would affect the win-rate at trials and whether the participants would be reluctant to serve as jurors. Campbell found that many jurors would be reluctant to serve:

Empirical Jury’s work is not done. Campbell says, “we’re committed to gathering it across cases, across months and continuing to refine.” Campbell discussed his findings with attorneys John Simon and Erich Vieth in two related episodes of “The Jury is Out,” a podcast by and for trial lawyers. https://simonlawpc.com/podcasts/the-jury-is-out/

Response to The Jury is Out has been overwhelmingly positive, and downloads are surging. Subscribe today!
The Jury is Out is available on iTunes, Spotify, or Podbean. New episodes drop every Wednesday. For additional information or to schedule an interview or appearance, contact Angela Louis at The Simon Law Firm alouis@simonlawpc.com. 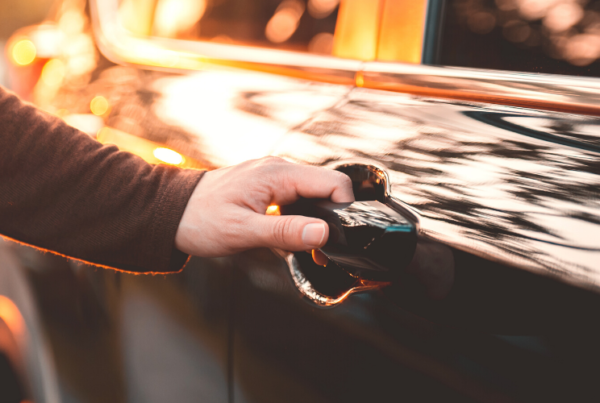 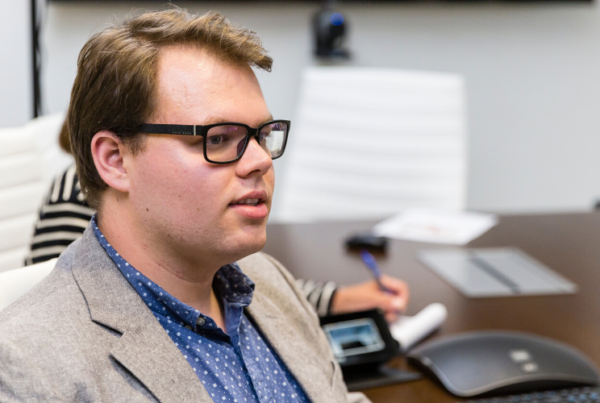 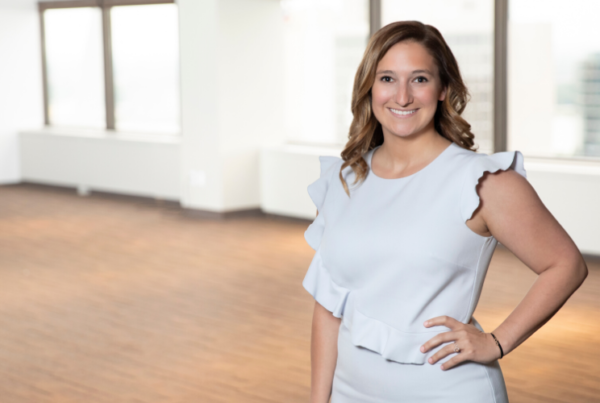