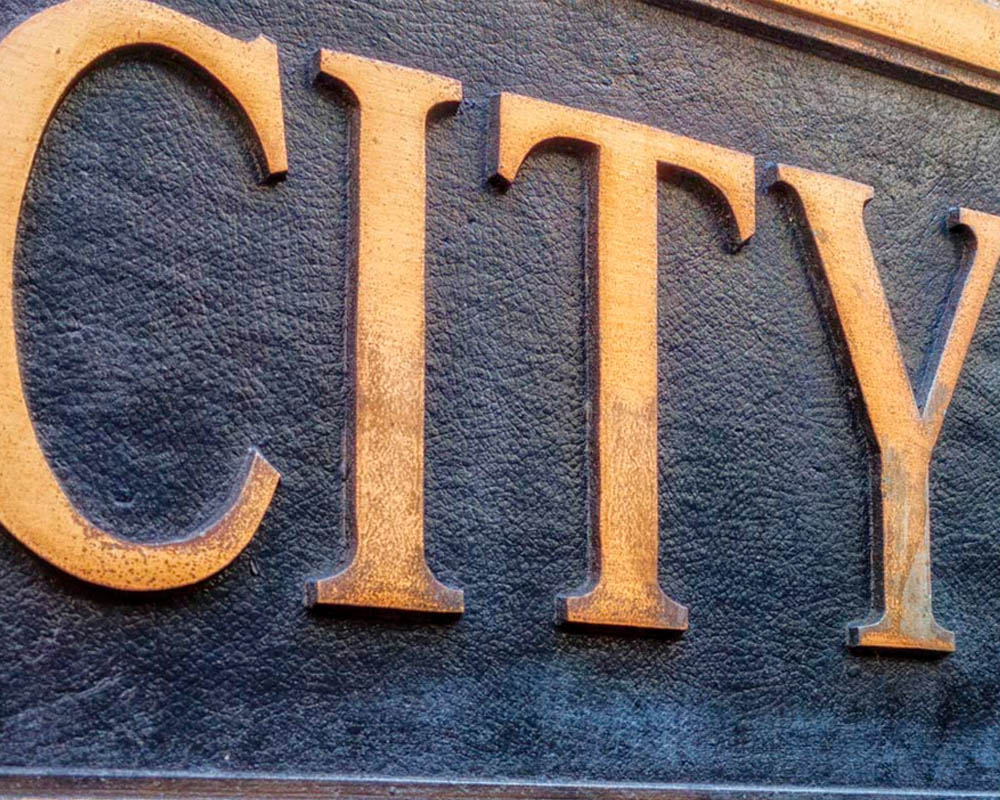 Representing the Interests of Citizens Against Government Agencies

Government negligence can result in damaged property, unjust fines, and expenses that lead to genuine hardship. Citizens are sometimes hurt as a result of governmental entities, including situations where these entities take wrongful actions that affect a class of individuals.

When you are facing unjust or wrongful government action, call The Simon Law Firm, P.C. Our firm has experience handling a variety of governmental class action claims in states across the U.S. Bringing claims against the government requires a special level of tenacity, skill, and legal insight. The government often makes itself immune to liability when it comes to private suits—but our seasoned litigators have a history of success when it comes to holding the government accountable.

The Simon Law Firm, P.C. has handled several red light camera class actions. The goals of these class actions are to prohibit cities from using red light cameras, dismiss all outstanding tickets, and obtain a refund of camera tickets that have been paid. The vast majority of those who oppose red light cameras are concerned citizens who believe local governments should be looking for ways to improve public safety using engineering countermeasures instead of a system that preys on citizens endangered by poor traffic design.

Dozens of studies across the country, including studies in Missouri, have found that crashes and injuries increase after cameras are installed. The U.S. Public Interest Research Group has concluded that contracts between cities and camera companies put revenue first and put the public’s interest at risk, as these payment models can encourage camera companies and public officials to take actions designed primarily to increase the number of citations issued.

Indeed, some cities have been caught shortening the length of yellow lights in order to generate more red light camera citations. This conduct goes against the recommendations of the Federal Highway Administration (FHWA), which found that reducing yellow light intervals by one second results in a 110 percent increase in red light violations with a 125 percent to 225 percent increase in crashes.

The Simon Law Firm, P.C. has in-depth experience handling claims against government entities. Our firm won an appeal before the Missouri Court of Appeals for the Eastern District, successfully overcoming a lower court’s decision to side with the St. Louis Metropolitan Sewer District (MSD) over extensive damage caused by River des Peres floodwaters which damaged homeowners’ properties.

This case revolves around the doctrine of “inverse condemnation,” which occurs when a governmental entity takes, damages, or appropriates private property without due compensation, a violation of Article 1 Section 26 of the Missouri Constitution. The Simon Law Firm, P.C. continues to fight to secure compensation for homeowners whose properties were damaged due to MSD’s failure to adequately maintain its man-made alterations of the River des Peres and failure to properly divert floodwaters from entering homeowners’ properties.

Speak with our seasoned attorneys about your government claim—we have the experience and skill to maximize your chance for justice and compensation. Call for a free legal consultation.