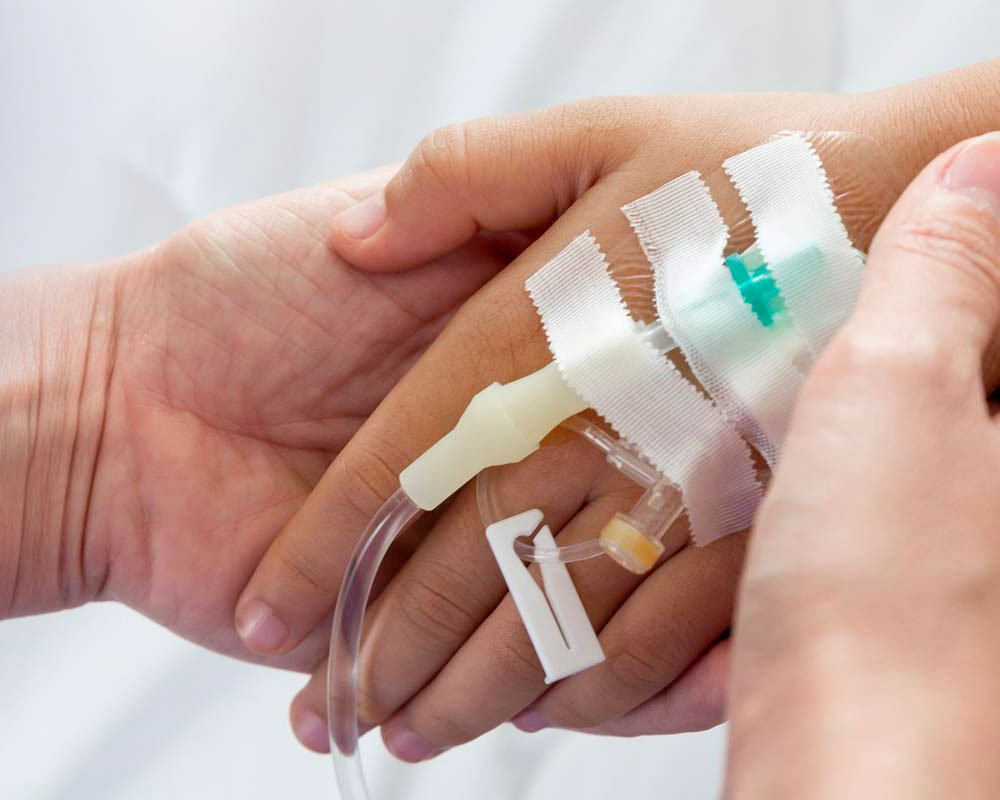 Following the passage of the Honoring our PACT Act of 2022, veterans and their family members stationed at Camp Lejeune from 1953-1982 can now sue the Federal Government for injuries arising from water contamination on the base.

What is Camp Lejeune?

Camp Lejeune is an active Marine Corps Base Camp in Jacksonville, North Carolina. Camp Lejeune has been home to millions of servicemembers and their families since its opening in 1941. Because of its location, Camp Lejeune has served as a primary training base for amphibious assaults and port operations. Further, the large property that the base sits on allows for urban terrain, rural terrain, and tactical landing training for the Marine Corps.

Research conducted by the Agency for Toxic Substances and Disease Registry found that the Hadnot Point Water Treatment Plant was mainly contaminated with TCE (trichloroethylene), PCE (tetrachlorethylene), and benzene due to leaking underground storage tanks, industrial area spills, and waste disposal sites. The Tarawa Terrace Water Treatment Plant was mainly contaminated with PCE (tetrachloroethylene) due to unsafe waste disposal practices at an off-base dry-cleaning firm. These contaminants leeched into the water treatment plants where they were unaffected by treatment procedures and entered Camp Lejeune’s drinking and bathing water supply.

Who is at Risk?

It was not until 1985 that the contaminated wells were removed from service, with stricter regulations being enforced in 1987. Servicemembers and their families who lived on base from August 1, 1953 to December 31, 1987 may have been exposed to contaminated drinking and bathing water. Further, the chemical contaminants have been found to induce birth defects when pregnant mothers ingest tainted water.

What Injuries Have Been Reported?

Contaminants such as TCE, PCE, and benzene have wide-ranging effects on the body which include:

On August 10, 2022, President Biden signed into law the Honoring our PACT Act of 2022 following one year of bipartisan work. Within this Act, servicemembers exposed to toxins now have expanded resources for medical benefits and services. This Act will help more than 3.5 million veterans who were previously denied benefits from the Government. Within this Act, servicemembers and their families exposed to toxic water at Camp Lejeune have the ability to litigate their cases against the Government for injuries arising out of their exposure.

The personal injury litigation attorneys at The Simon Law Firm, P.C. have a deeply rooted history of advocating on behalf of servicemembers and their families. Water contamination due to unsafe storage and dumping is inexcusable and those who committed these acts must be held accountable. The long-lasting effects of these diseases have been and will continue to be felt by those who sacrificed so much for our country and The Simon Law Firm proudly stands by our servicemembers and their families.

If you or a loved one was stationed at Camp Lejeune for at least 30 days between August 1, 1953 and December 31, 1987 and have been diagnosed with any of the above injuries, please contact us today for a free, confidential consultation with an experienced personal injury attorney.