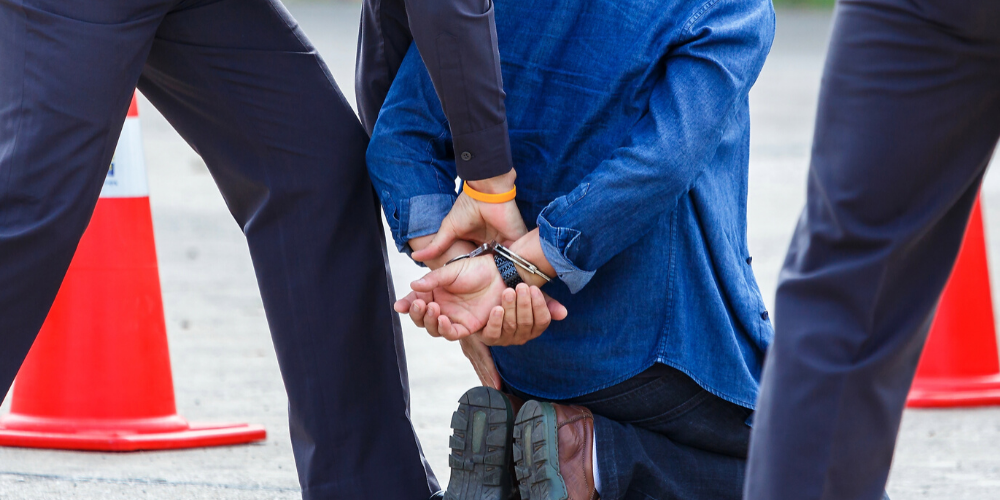 Although the laws regarding your civil rights and police misconduct are clear, some recent instances of police brutality show the extent to which departments may shield their own from charges stemming from poor behavior on the job. It is up to victims and their attorneys to hold officers accountable for transgressions committed in the name of upholding the law.

If you had an encounter with officers that you feel violated your civil rights, an attorney may be able to help. He or she can proceed with court filings against the officer and department for the police brutality you endured.

The most common claims brought against police officers for misconduct include:

False arrest allegations usually stem from the victim claiming an officer or officers violated their Fourth Amendment rights. It is on the onus of the victim and their attorneys to prove the officers involved did not have probable cause.

Victims may also raise this allegation if they believe they were arrested without a warrant; however, the law states that police do not need a warrant to arrest for felonies or misdemeanors, but simply must have sufficient cause to believe a violation occurred in their presence.

Malicious prosecution allegations assert officers violated a person’s Fourteenth Amendment rights. As with false arrest, probable cause must be disproved. Moreover, the victim must prove the following to win a claim of malicious prosecution:

Unreasonable/excessive force allegations often receive the most attention in the media because there are often recordings of the officer’s use of force and may involve serious injury or death. The facts and circumstances of the case have more weight with this allegation versus intent; for instance, if the officer did not intend to injure the victim or their force led to the victim’s death, the claim will not be dismissed.

Lastly, a failure to intervene allegation primarily impacts officers present at the scene of the incident who did not stop their fellow officer(s) from violating the civil rights of the victim.

A recent incident in Florida highlights the pervasiveness of the problem with officers not only taking excessive actions, but their departments also coming to their defense instead of allowing a third party to fully investigate a case.

In April 2019, officers in Broward County responded to a call about a fight outside a McDonald’s in the Fort Lauderdale suburb of Tamarac. According to reports, 15 year old Delucca “Lucca” Rolle, a student at J.P. Taravella High School was pepper sprayed, thrown to the ground, and arrested. Rolle was later charged with assaulting a police officer, resisting arrest and trespassing.

Video of the incident went viral after activists and others decried the actions the police took during the incident. According to a CBS News report about the incident, civil rights activist Shaun King and celebrities like LeBron James have been among those critical about the police conduct.

As expected the sheriff’s office defended the behavior of the officers that day, saying they were just doing their jobs. “They were following their agency implemented training. They used the amount of force necessary to affect the arrest,” said Jeff Bell, President of the Broward Sheriff’s Office Deputies Association.

Our Firm’s Stance on Police Brutality and Your Civil Rights

The civil rights attorneys at The Simon Law Firm believe your constitutional rights are sacred and that officers’ behavior should be held accountable regardless if they are on or off duty. We work with victims of police brutality to make sure police do not violate civil rights and that their departments know that kind of conduct is not acceptable.

If you have had an incident with police and believe your rights were violated, contact our attorneys today. 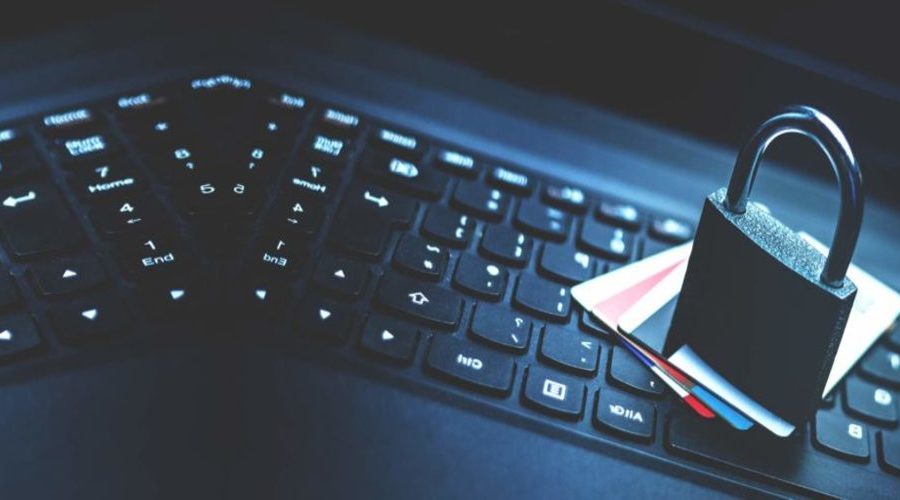 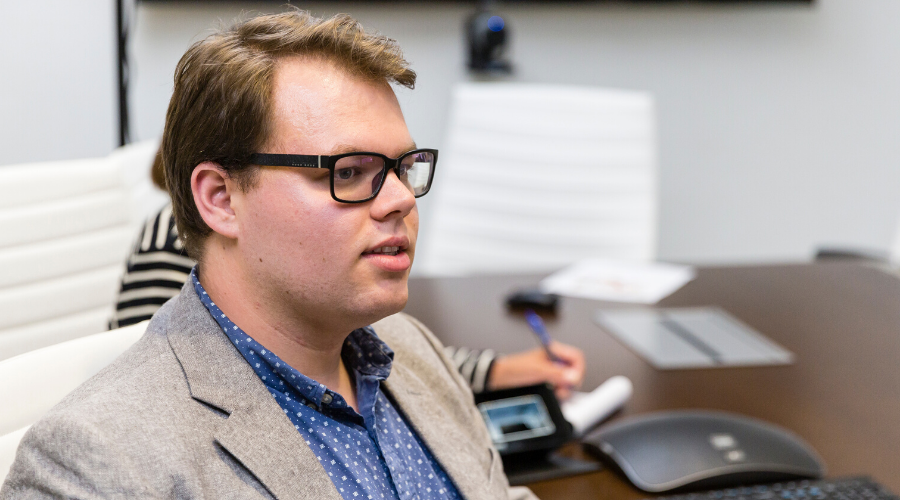