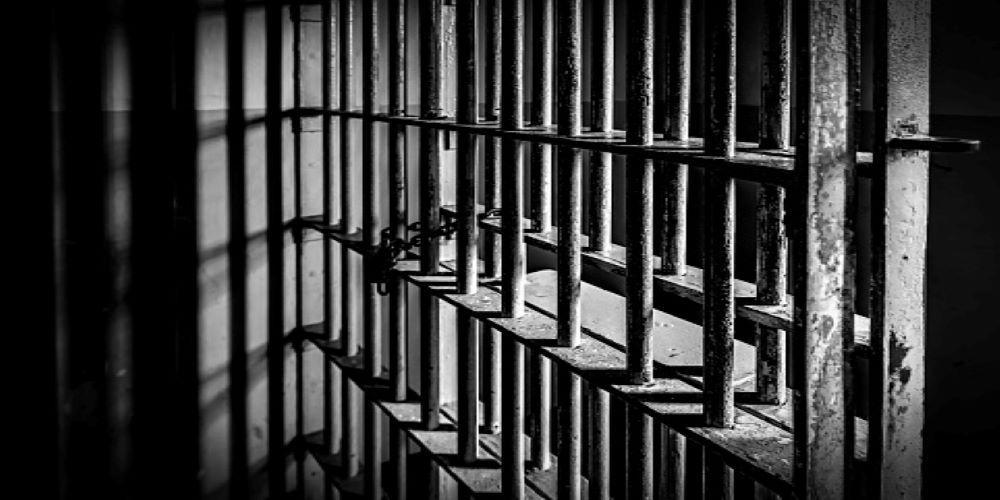 On Monday, December 21st, the Simon Law Firm, ArchCity Defenders, Vonne Karraker, and Vincent Colianni filed a federal class-action lawsuit on behalf of clients that were subjected to unsanitary and unlawful conditions, violence and retaliation from jail staff, and a failure to accommodate for disabilities while confined in the St. Francois County Detention Center.

According to former inmate Robert Hopple, one of three plaintiffs involved with the suit, “The only thing I can think to call it is ‘the worst place in the world to be.”

The lawsuit against St. Francois County, Advanced Correctional Healthcare, Inc., Sheriff Daniel Bullock, Jail Administrator Dennis Smith, and nurse Heather Smith, states that the defendants deliberately ignored the detainees’ needs and knowingly denied the inmates access to minimal necessities, such as access to medical care and food. The suit also details the unlawful conditions the inmates were subjected to. “Defendants were deliberately indifferent to the substantial risk of pain and suffering and harm to detainees, including serious injury, clinical deterioration, and death, caused by their inadequate, unlawful, and unconstitutional policies, practices, and customs.”

St. Francois County has faced many other lawsuits for injuries and deaths that occurred at the jail during Daniel Bullock’s time as sheriff according to court records. 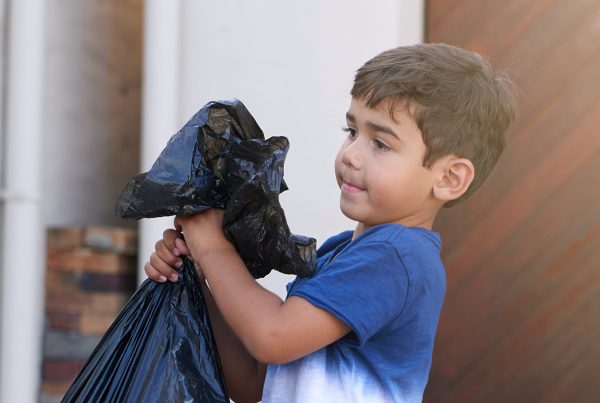