A 48 year old man suffered third degree burn injuries to his upper body and had his arm amputated after he was electrocuted while at work. He was ordered by his supervisor to place a lead identification tag on an energized cable inside an energized 15,000 volt switchgear, a job which violated OSHA regulations and which other more highly-trained workers had refused to perform. To perform the task, he had to remove a protective removable barrier which should have shut off the electrical power automatically, however, the wires remained “live” and the worker was electrocuted. Suit was filed in St. Louis Circuit Court. Claims were brought against the supervisor under the “something more” theory of liability, thereby defeating worker’s compensation immunity and claims were also brought against the manufacturer of the switchgear. The case was settled for $6 million against the switchgear manufacturer and $4 million against the supervisor. Total settlement: $10 million. 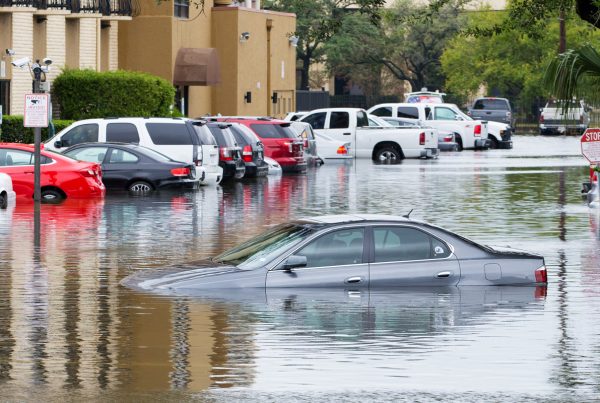 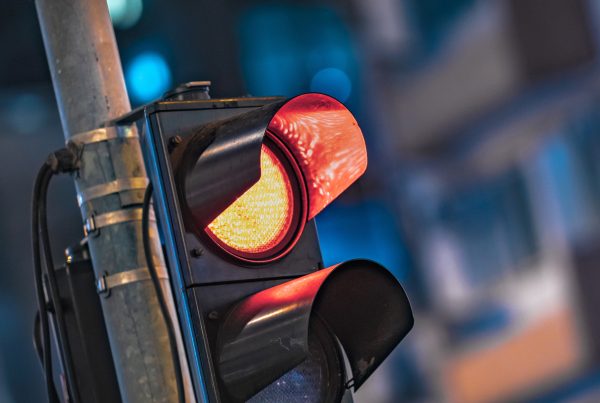 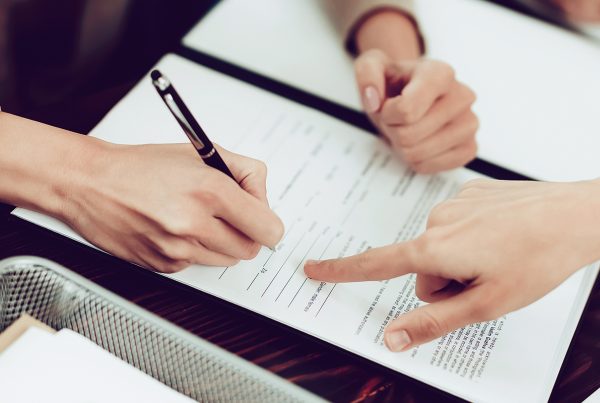