Have you ever noticed patent numbers imprinted on the lid covering your soft drink? You may have-when the United States Patent and Trademark Office granted the Solo Cup Company a patent in 1976 covering lids for drink cups, Solo began marking these products with their respective patent numbers. Solo continued this practice until 2004, after the patents had expired. Matthew Pequignot, a licensed patent attorney, believed this practice was not only deceptive, but also illegal and filed a qui tam action pursuant to 35 U.S.C. § 292 for false marking. Under section 292, marking an unpatented article with the word “patent” or any word or number indicating that the article is patented, for the purpose of deceiving the public, is punishable by a fine of up to $500 for every such offense.

On appeal to the Federal Circuit, Solo argued that products that were previously protected by patents are not “unpatented articles,” even if the patents have expired. The Federal Circuit disagreed, holding that an article that was once protected by a now-expired patent is no different from an article that has never received protection from a patent-both are in the public domain. Accordingly, the public need not fear an infringement suit any more than if it were never patented.

The Federal Circuit reasoned that marking articles with an expired patent imposes on the public the cost of determining whether the patents are valid and enforceable. The Court noted that this task can be tricky as it requires determining whether or not the patent has expired, which can be difficult because many patent applications list multiple dates yet do not indicate which is the filing date. Likewise, an interested citizen would also have to determine whether the owner has paid the requisite maintenance fees.

In addition to establishing that Solo marked an “unpatented article,” Pequignot also had to establish that Solo acted for the purpose of deceiving the public. Although Solo knew that some of the patents were expired, the Federal Circuit held that the combination of a false statement and knowledge that the statement was false did not irrebutably prove deceptive intent. Rather, it created a presumption of such intent that Solo could rebut.

The Federal Circuit held that mere knowledge that a marking is false is insufficient to prove intent if a defendant can prove that it did not consciously desire the result that the public be deceived. The Court held that Solo successfully rebutted the presumption, finding that Solo acted in good faith reliance on the advice of counsel and out of a desire to reduce costs and business disruption. The Court noted that “the inference of intent to deceive cannot be defeated with blind assertions of good faith where the patentee has knowledge of mismarking.” (quoting Clontech Labs, Inc. v. Invitrogen Corp., 406 F.3d 1347, 1353 n. 2 (Fed. Cir. 2005)).

The Court also noted that Solo’s use of the phrase “may be covered” in conjunction with its marking made it “highly questionable whether such a statement could be made ‘for the purpose of deceiving the public,’ when the public would not reasonably be deceived into believing the products were definitely covered by a patent.”

In light of this the Court affirmed the District Court’s grant of summary judgment in favor of Solo.

Pequignot also argued that each of the 21,757,893,672 falsely marked lids constituted an “offense” for which Solo was liable for $500. Conversely, Solo argued that it could have committed at most three offenses within the meaning of the statute. The Federal Circuit found the issue moot in this case, but recently decided this issue in Forest Group, Inc. v. Bon Tool Co., 590 F.3d 1295 (Fed. Cir. 2009), holding that every falsely marked product constitutes an “offense” under section 292. 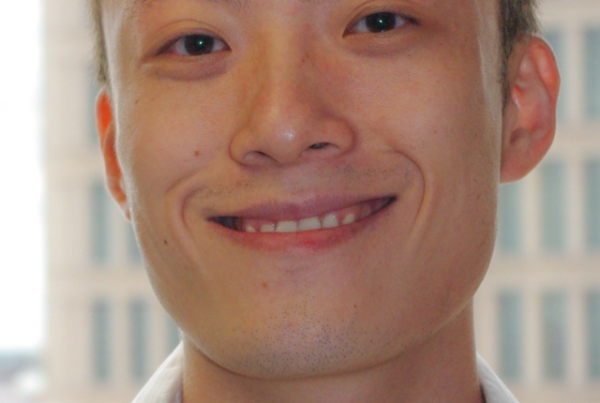 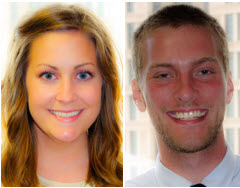 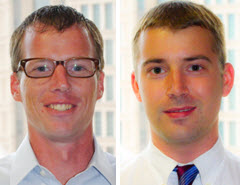 Welcome Justin and Matthew to our Intellectual Property Team