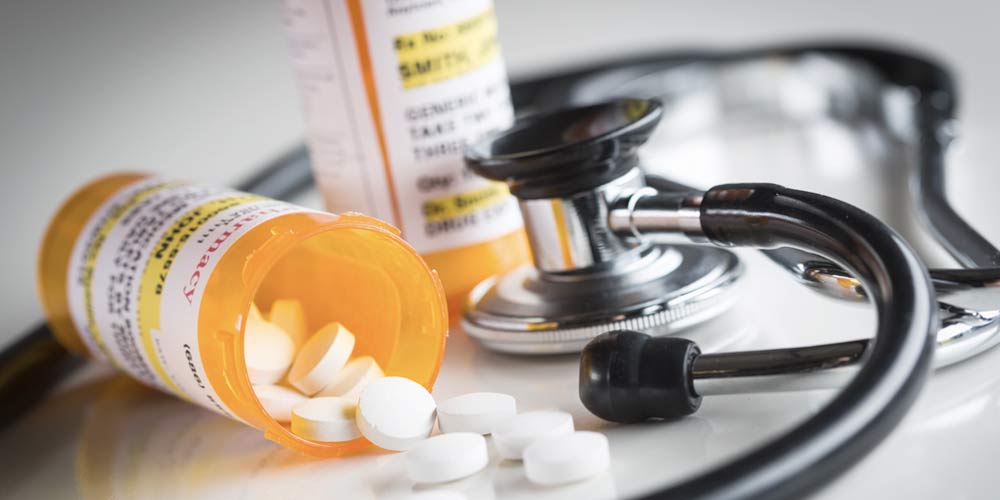 Numerous lawsuits across the nation highlight the ongoing opioid crisis that has had a widespread impact on our communities and neighbors regardless of geography and socioeconomic background.

At the heart of the investigations are doctors who are alleged to have dispensed opioid medications at volumes far above the needs of their communities and patients. Pending lawsuits allege that their actions display a conscience disregard for patient safety and wellness.

According to an article in the Washington Post, authorities charged medical professionals in seven states with not only writing illegal prescriptions, but for other illegal activities as well, such as trading “sex for prescriptions and doing unnecessary dental procedures to justify prescribing opioids.

Confidential informants and undercover agents brought much of this information to light by recording their interactions with doctors alleged to have been involved in the opioid prescription schemes.

Doctors were not the only health care providers investigated. Pharmacists, nurse practitioners, and other licensed medical professionals also faced charges relating to the alleged schemes. According to the article, “the opioid indictments come as more than 1,500 cities, counties, Native American tribes and unions are suing drug companies in one of the largest and most complicated civil cases in U.S. history.”

Everywhere, cases and issues relating to the nation-wide opioid crisis are rising. In Missouri, for instance, Dr. Henry D. Walden and St. Louis University were named as defendants in a case of medical malpractice in 2016.

The plaintiff, Brian Koon, had been a city parks employee and went to Dr. Walden for care related to back pain. Dr. Walden, who worked for SLUCare, prescribed Mr. Koon opioid medications at “levels far above those recommended by the Centers for Disease Control and Prevention and other experts,” according to an article in the St. Louis Post-Dispatch.

A jury awarded Mr. Koon and his wife $2.6 million dollars in compensatory damages and $15 million in punitive damages against Dr. Walden and his employer.

The verdict in Koon v. Walden was appealed in the Missouri Appeals Court on the grounds that the current opioid crisis confused “the jury in determining liability. “The Appeals Court disagreed, finding that such evidence was “more probative than prejudicial.”

The evidence showed that, over the course of the time Dr. Walden had prescribed pills to Mr. Koon, the prescriptions increased from six pills a day to forty pills a day. The Court of Appeals, in upholding the jury’s decision, wrote that “these amount of opioids for this length of time would result in injury.”

When doctors and other medical professionals put profits above patients, patients suffer. The ongoing opioid crisis shows that the harms from medical malpractice can become a nationwide crisis.

If you or a loved one received too many opioid prescriptions from a doctor or believe medical malpractice was committed, contact the attorneys at The Simon Law Firm. We are here to help hold doctors liable for injury sustained in medical malpractice cases. 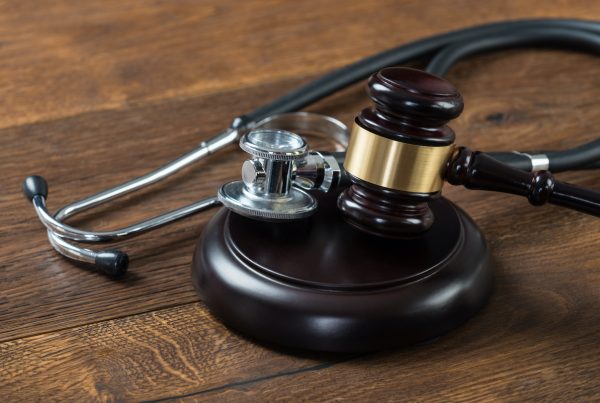 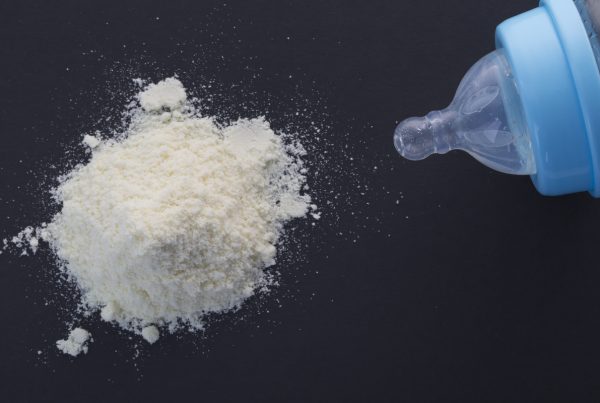