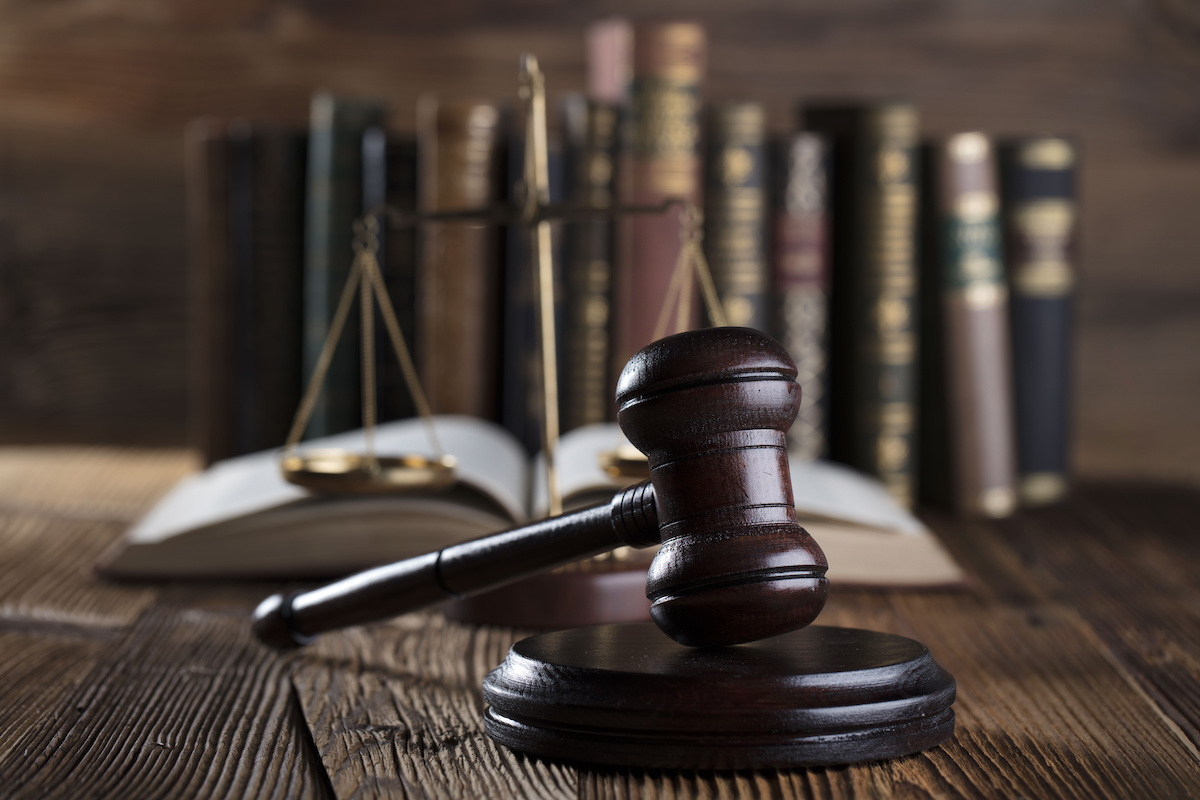 By Simon Law BlogDecember 13, 2021No Comments

Voir Dire is arguably the most important part of a trial, making it a worthy topic for extended treatment on The Jury is Out. Based upon his extensive experience trying jury trials, John Simon breaks down voir dire into five compact lessons, beginning with two lessons discussing the purpose and general principles of voir dire Episodes 123 and 124.

The final three episodes of this series focus more on specific issues and trial techniques:

Once you’ve determined that a potential juror harbors a bias that will hurt your client’s case, how can you effectively remove that juror from the case? Here are a few excerpts:

John Simon: Yeah. You know, it’s not easy. And I think you’re always learning. I don’t think there’s any other part of your case or your trial more important than selecting those people who are going to decide the case. I think the very first step is laying the groundwork. What I typically do is tell the panel what we’re doing. I explain to them that there’s no right and wrong answer. The only wrong thing to do is to not to speak up. I try to emphasize the importance of truthful answers.

People who are unfair are never going to admit they’re not fair. You need to think of a different way to phrase that. The way I like doing that is “Do you have strong feelings about that issue? Tell me about those feelings. Tell me what they are. Tell me what they’re based on. Tell me more about that. Are we starting off a little bit behind?”

Erich Vieth: How do you handle that?

John Simon: Once you’ve identified that person, you want to hear as much as you can from that person about why they feel that way. I would let them go on for as long as they can, as long as you can get them to go on, having them tell the court on the record, how strongly they feel about that, why they feel strongly about that, how long they felt strongly about that. And then once you’ve gotten them, like exhausted, you’ve built a very, very good strong record. What you want to do is be truthful, be honest and say, “You’ve really spent the last five, six minutes telling us all, very convincingly that you feel very, very strongly about bringing suits like this suit, right? And here I’m representing my client in just such a lawsuit. Right?” And then, lower the bar. “Do you think, based on all of the things that you told us and all of these strong, long-held beliefs and feelings, do you think my client might be starting out just a little bit behind?”  You’ll get them to agree to that. Some people may be honest and say, look, I hate lawsuits. I’m not real fond of attorneys.

What is the best way to educate jurors about the issues that will determine the outcome of your case? Here is an excerpt:

Erich Vieth: Missouri Statute, Section 494.470, specifies that no person shall sit as a juror if they’ve formed or expressed an opinion concerning the matter or any material fact that may influence their judgment as a juror. Well how would you know, unless they state what those issues are?

John Simon: I look at it as introducing and exploring very important factual issues. How can you find out whether or not they have strong feelings about certain issues in the case if you can’t explore those issues with the panel? What you’re doing is you’re getting views on both sides of a particular issue. If you have a bad issue or a tough issue in your case, you have bring it up during voir dire. Bring it out in the open. Get it out in the room. Get everybody talking about it and ask them what they think about what they feel about it.

Here’s an example: We had a client with a prior felony conviction, It was a product liability case against a truck manufacturer and it didn’t have anything to do with anything in the case, but our client put something untruthful on an application years earlier. Okay. That was coming in. We knew about it. We needed to address it and bring it up, get people talking. If there are people truly on that panel that are going to use that to decide the case, you need to find that out and get them off. They’re going to talk about those things, whether you ask them or not, and you’d rather have them talk about it when, when you’re there to ask follow-up questions and make a record.

What are relevant legal standards that pertain to voir dire in Missouri and how have courts interpreted and applied these laws? Here is an excerpt from this podcast:

John Simon:  Let’s talk about the scope of, voir dire according to Missouri Statute 494.470. In other words, what can you cover? Is there anything that’s off limits according to the law in this area? It isn’t crystal clear, to say the least. I think that’s because of the nature of the subject matter. Standard of review is abuse of discretion by the trial court.

Erich Vieth: It’s a holistic enterprise and simple words or simple phrases will not be determinative. The case law is explicit on this. You need to defer to the trial judge to look at demeanor and you have to consider the context of everything to make these determinations.

John Simon: When you’re conducting voir dire and you get an objection as to the subject matter that you’re going into, you need to always keep in mind the purpose of the voir dire. That is, you need to explore the thoughts and beliefs of the members of the panel, to discover not just their express, but hidden biases. I don’t know how you do that unless you are given some very good leeway in terms of what areas you can get into.  We had an opioid case with massive over prescribing of opioids. And it was against a, a, a physician in a hospital here in St. Louis. The big issue in the case was the fact that our client was a drug addict. Wasn’t a drug addict before the doctor overprescribed all the opioids for four or five years. But that was an issue that we found. And it was interesting because those individuals on the panel who thought addiction was a moral issue, a lapse of willpower overwhelmingly, we’re never going to give this guy anything, no matter what the evidence was in the case flip side, was those folks who saw addiction as a medical condition drastically different, I mean, drastically different. And so the issue really was, do you have some reservation giving a large sum of money to someone who’s a drug addict? I mean, most people do. I think almost everybody has some reservation, but you know, we were allowed to explore the nature and extent of those feelings. And it got to the point where some people just kind of crossed their arms and said, look, I can’t do it. I don’t care what the evidence is in this case. I just can’t do it. And so how would that have been if we weren’t allowed to get into that or explore that, what happened?

Erich Vieth: You want to make sure that you get the people who have strong feelings adverse to one side or another, for both sides.

The Jury is Out is a nationally recognized podcast that was launched on April 7, 2020. The Co-hosts are John Simon, Member of the International Academy of Trial Lawyers and Founder of the Simon Law Firm, along with St. Louis attorney Erich Vieth, named one of the Top 30 Appellate Attorneys in Missouri in 2020. Each episode offers insight, experience and mentorship to trial attorneys who want to better serve their clients and improve their practice. The focus is on client relations, trial skills and firm management, and nationally recognized guests add depth and vision to these lively and entertaining discussions.