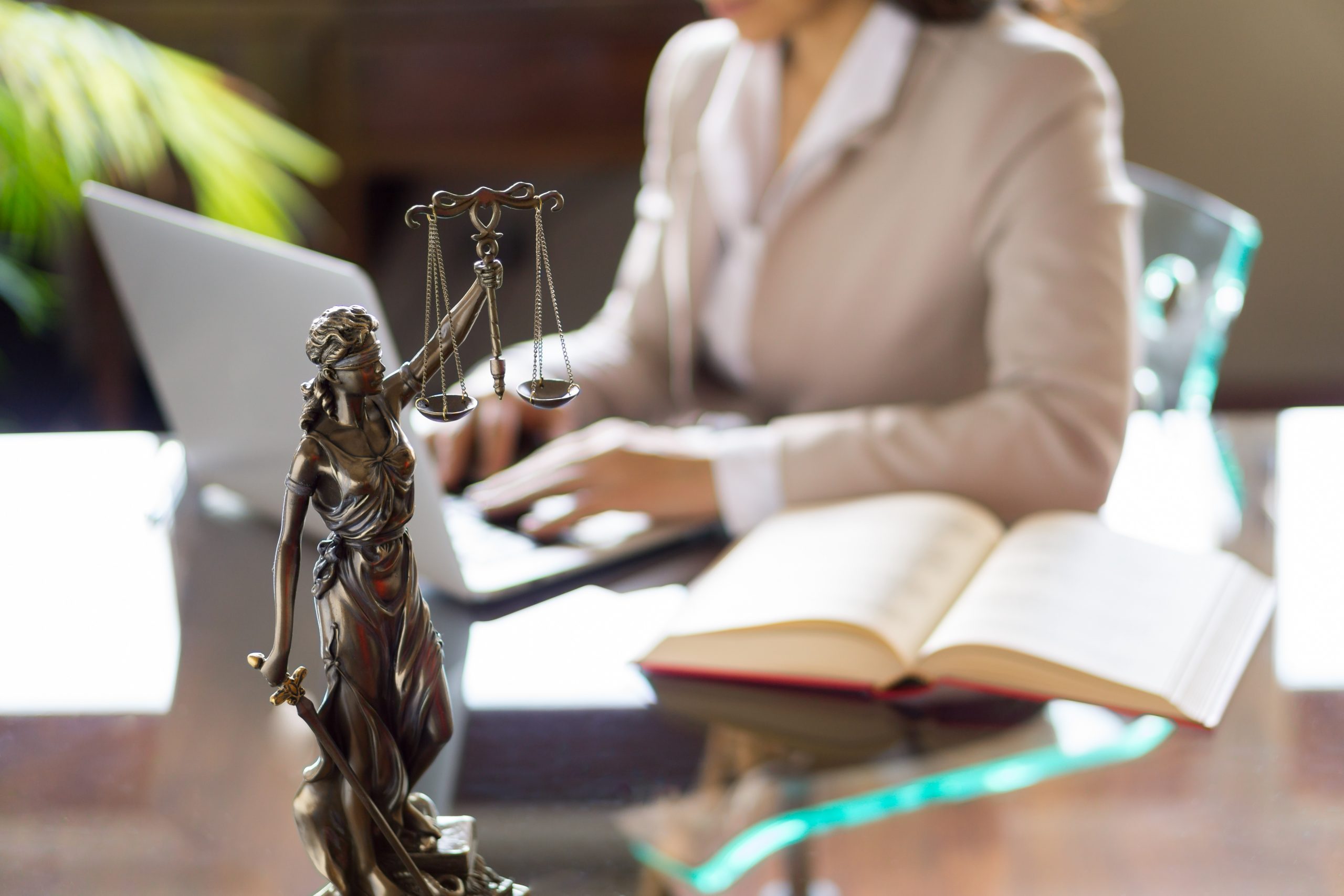 News & EventsPodcastsThe Jury Is Out

Charla Aldous: The Path From Legal Secretary to the Inner Circle of Advocates

The story of Charla Aldous is inspiring enough to make you wonder why they haven’t yet made a movie about her life and career. In high school, Charla aspired to be a legal secretary. That was before others started noticing her unusual abilities and potential. Several key people in her life stepped up to serve as mentors, urging Charla to think beyond community college, eventually urging her to think about attending law school. After she worked her way through Southern Methodist University School of Law, she settled into a small firm focused on insurance defense litigation. While at that firm, she decided to gain experience as a trial attorney in any way she could, hence her stint as the “traffic queen of Grayson County,” trying one traffic ticket case after another in municipal courts.

Fast Forward. Charla has been voted the Texas Trial Lawyer of the Year four years in a row. She is now a principle at the Dallas law firm of Aldous Walker. Her accomplishments are notable even among her peers at The Inner Circle of Advocates, a select group of the 100 best plaintiff trial lawyers in the United States. For instance, in the months before COVID shut down jury trials last year, she tried three cases within 77 days, each of them resulting in a jury verdict of more than $30 million. Charla was recently featured as a guest on Episode 212 and Episode 223 of The Jury is Out.

Charla has a long history of taking the kinds of cases other lawyers are hesitant to take and then making them work. How does she do it? She describes her approach to trying cases at length on the podcast. One thing she emphasizes is the importance of creativity.

Creativity is huge. If you stick with just the rules and the way everybody else does it, you’re not going to make a mark. And as the years have gone by, I’ve learned more and more about creativity. I think I’ve always done it to some extent, but there are so many books and authors that are really talking to us about ways to be creative and consciously doing that. But it’s really helped me in framing my cases. If I might, I’d like to plug a great book on this. It’s Mark Mandel’s Case Framing, and he’s written an advanced case framing book as well. And it’s literally on my desk.

On more than a few of her cases, Charla’s goal involves seeking much more than a financial recovery for her client.

[T]hose are cases we know we’ll never collect a dime, but I’ve just got to do it. And a lot of those involve the sexual assault of women. And I just feel so strongly. I’ve represented a little girl that was raped by three football players when she was 14 and they escaped criminal conviction. And I sued them. And I tried to put a lot of money in the case and tried it to a verdict and got a huge verdict against then. I can’t collect it, but I can tell you, they will never buy a house as long as I’m alive, because I’ve got a lien on them. And at least a jury affirmed her story and gave her the feeling that somebody cared. The jury went out into the deliberation room after the verdict. And the judge says, “Miss Aldous, the jury would like to see you and your client in the jury room.” And we walked in that room and the jury all stood up and applauded her for her courage. And I mean, I was sobbing. She was sobbing. The jury was sobbing. And so that’s an example of the cases I take, cases where you’re not going to make any money, but it’s just the right thing to do . . .

Sometimes, one of Charla’s goals is making sure that something horrific never happens again. In one of her cases, a medical team gave the plaintiff 40 times the recommended dose of propofol and it caused the death of a young woman. The result was a new warning on the drug label.

[W]e settled with AstraZeneca before the trial, but as a part of the settlement, I insisted that they list rhabdomyolysis as an adverse reaction to the drug. And they did. It’s now in their package insert because what the nurses and everybody were saying is they did not know that this drug could cause rhabdomyolysis. We were hoping that as a result of what happened to [the deceased plaintiff], if this ever happens to another patient who’s been given propofol in excessive amounts, they’ll be able to find it. [The settlement required that] the hospital institute a seminar every year . . . on adverse reactions to drugs and how to recognize them. My client’s dad was an engineer and was able to approve the course before it was done. And they did that. And that meant as much to my clients as the monetary compensation. Rachel did not die in vain.

What is the most important thing about trying a case before a jury? Charla responded:

I think the most important thing, first of all, is to be authentic. And I really try to start establishing credibility by personalizing myself during voir dire. And one thing that I’ve always done, even when I was practicing in Sherman (Texas), was because you get those jury cards that have specific information about people that’s quite personal. Sometimes I’ll ask jurors “How many of you felt you were having to divulge too much of your personal information when you filled out this card or the questionnaire?” And I said, well, I think it’s only fair that you know some things about me and I hold up the card and I say, “My name is Charla” and go through it. “I went to Grayson County, junior college.” I throw it in there so they know that I’m not some uppity snot or anything. “I’ve got four children, I’m divorced and I’m not crying about it anymore.”

When asked to describe herself, Charla stated “You won’t hear anyone say that she’s not real. What you see is what you get.”

The podcast episodes featuring Charla Aldous covers all of the above, and much more. You are invited to join Amy Gunn and Erich Vieth on Episode 212 and Episode 223 of The Jury is Out, as they visit with Charla Aldous.