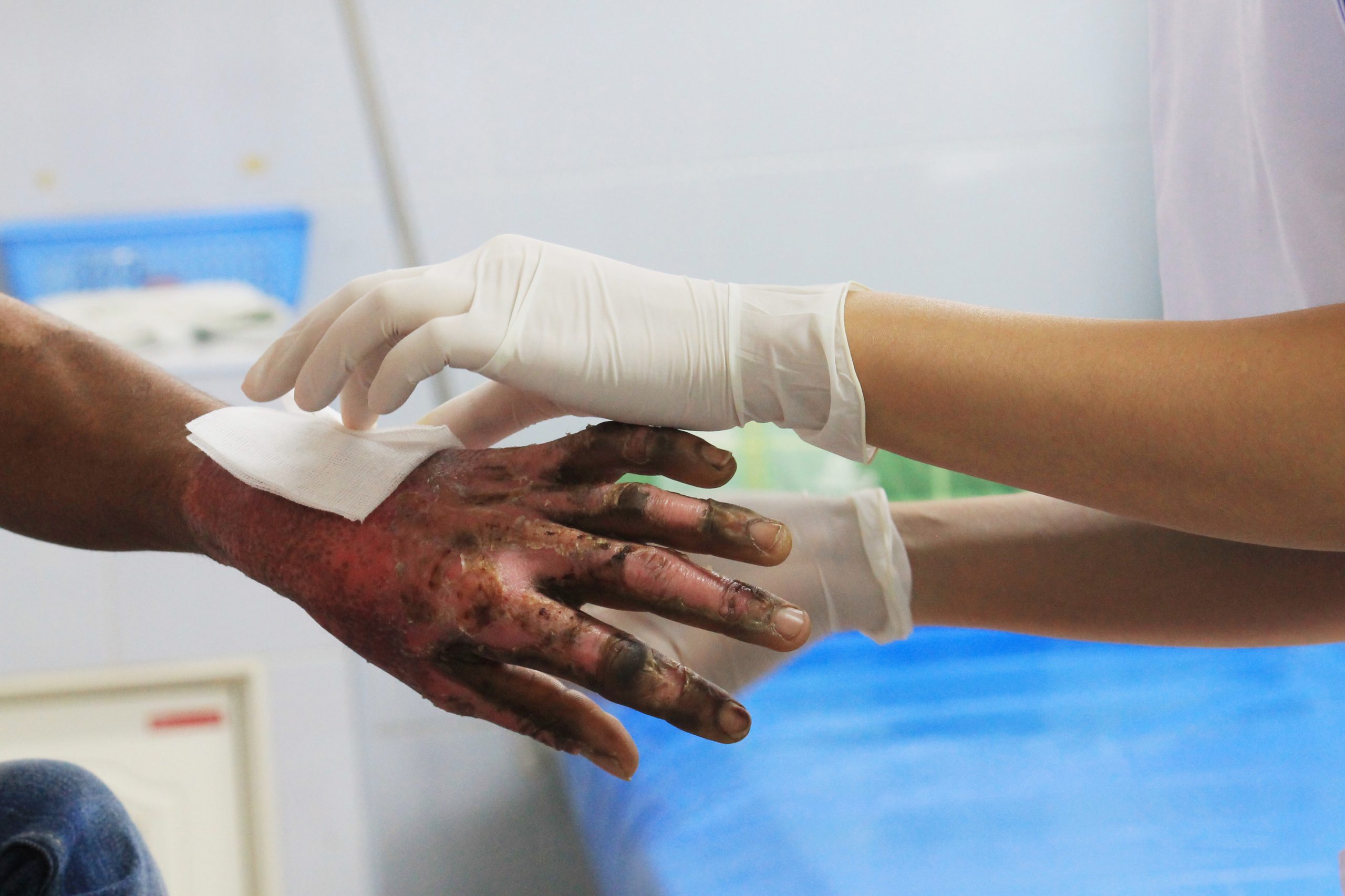 This was a case involving severe burn injuries to two young kids at a church camp. Prior to our involvement, referring counsel resolved the case with the more culpable defendants for a significant amount for each child. We got involved to explore pursuing claims against the parent entity of the church on a tough agency issue, and filed another lawsuit on their behalf in Tallahassee, Florida. The case ended up settling the day before jury selection was going to begin. The incident at issue happened in June 2016. Our clients were a ten-year-old boy, and a nine-year-old girl. On June 15, 2016, they attended, along with a lot of other children, a church camp.

Both families were members of a large evangelical Pentecostal church. The structure of the church, for purposes of determining agency, was the central issue in the case. The youth camp was put on by a regional district of the church, a separate legal entity, which was staffed by paid employees and volunteers from local individual churches, also separate entities. An ordained minister of an individual church was hired by the regional district to be a presenter at the youth camp. At the camp he performed a “fire object lesson” for the young campers. He had performed this same demonstration many times at other events across the country without incident.

It involved the pastor on stage lighting an aluminum tray filled with cotton balls soaked in alcohol on fire. He then invited the children to come closer to the stage and then added more alcohol onto the open flame. There were no objections from any of the camp staff, volunteers, directors, or parents, who guided campers near the front of the stage. When the pastor noticed the flames were dying down, he picked up a second bottle of alcohol and poured it onto the open flame. An explosion then shot liquid flame into the crowd of children and struck the two Plaintiffs.

The primary issue was agency. The individual pastor, the local churches with volunteers present, and the district that put on the camp had already settled, so the claim was attempting to hold the top level of the church liable as the agent of the pastor. The defendants strenuously made first amendment arguments, including two motions for summary judgment and a writ, and promised to go to the US Supreme Court if the Plaintiffs succeeded at trial. Essentially the defendant was arguing that Plaintiffs were not allowed to disagree with the church’s own interpretation of governing documents, and about who is or is not their agent. Defendant, the top level of the church, argued that a bottom-up church model was essential to the function of their faith, and to impose an obligation upon them to closely monitor every pastor, local church and district would fundamentally change their structure and belief system. The pastor performing involved was an employee of an individual congregation, and not an employee of the entity being sued.

On the eve of trial, after years of litigation, the cases settled for a total of $21,000,000 on behalf of both children in additional to the prior settlements. 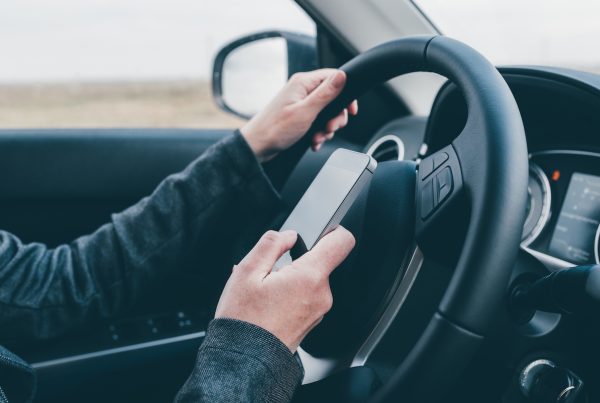