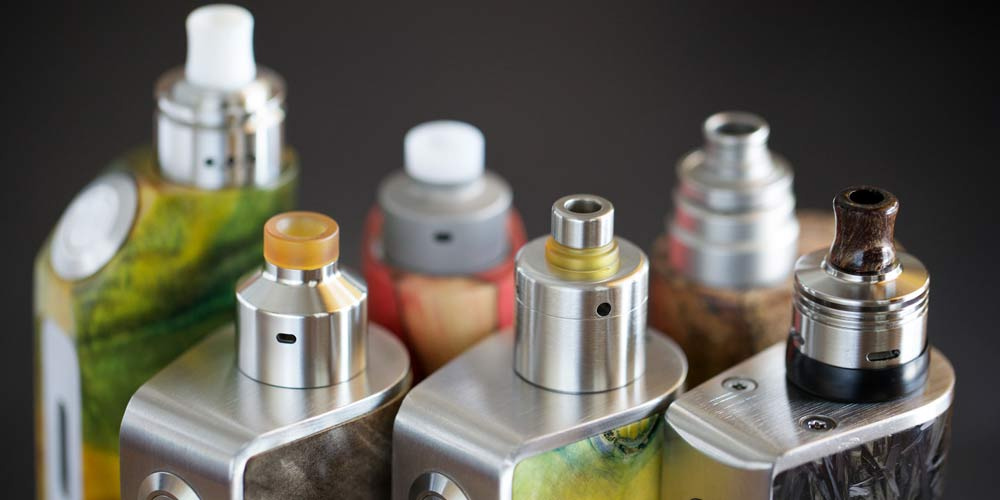 Despite e-cigarettes only being on the market since 2006, they have quickly become one of the most commonly used tobacco products among teens and young adults. Organizations across the U.S. are growing concerned not only at the epidemic levels that vaping has reached, but at the injuries that are being reported as a result of use—especially when it affects the younger generations with still-developing lungs and bodies.

E-cigarettes are small devices that heat nicotine solutions, flavorings, and other additives into an aerosol, which users then inhale. Because they produce water vapor instead of smoke, product advocates argue that vaping is healthier than smoking, a theory that health officials are working hard to debunk once and for all.

Vape pens, like the popular brand JUUL, have been singled out for fueling the epidemic. With candy-like flavors and sleek designs that are intentionally easy-to-hide from parents and teachers, the aggressive marketing of vape pens have been specifically targeted at vulnerable teenagers.

Although e-cigarettes have been widely marketed to young adults as the safe alternative to smoking, the devices have been linked to reports of injuries that may have been avoided if the devices were never used in the first place.

Injuries linked to JUUL pods and e-cigarettes include, but are not limited to…

Vaping Linked to Death of Illinois Man, More Injuries and Illnesses Being Investigated

In August of 2019, an Illinois man was hospitalized with severe respiratory illness shortly after vaping. He passed away as a result of the illness, which marks the first possible death related to vaping in the nation.

Moreover, there are 193 possible cases of severe lung illness linked to vaping reported across 22 states during a recent two-month period, many of which involved teens and young adults.

One such case was Alexander Mitchell, a 20 year-old-man who contracted acute respiratory distress syndrome, which is a life-threatening and often fatal injury of the lungs. He was put on the most advanced life support system to keep oxygen flowing to allow his lungs to heal. This and many other cases highlight the dangers of e-cigarette use for anyone, much less a young adult with still-developing lungs.

The Surgeon General recently issued an advisory stressing the importance of protecting the youth from a lifetime of nicotine addiction by first addressing the epidemic of e-cigarette use at a young age.

The advisory was prompted by the latest statistics on vaping. Highlighted statistics in the report include…

The Surgeon General called on teachers and parents to educate themselves about the variety of e-cigarette options at the youth’s disposal, and to talk with their children about the dangers so that we may try to make strides against this epidemic.

Injured by Vaping? We Can Help.

Vaping companies should be held responsible for placing profits over the safety of our youth.

The personal injury lawyers at The Simon Law Firm are reviewing potential e-cigarette lawsuits over injuries associated with JUUL vape pens and other similar devices.

If you have suffered an injury associated with vaping, contact our attorneys today. 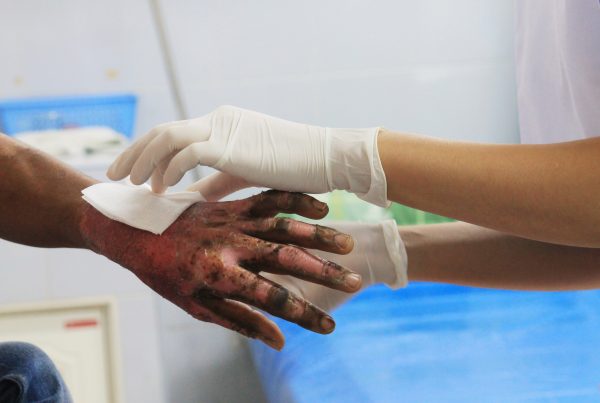