Human trafficking is the business of stealing freedom for profit. In some cases, traffickers trick, defraud, or physically force victims into providing commercial sex. In others, victims are lied to, assaulted, threatened, or manipulated into working under inhumane, illegal, or otherwise unacceptable conditions. It is a multi-billion dollar criminal industry that denies freedom to an estimated 25 million people around the world. This includes the United States and the State of Missouri.

Missouri has joined several states in an effort to combat sex trafficking. However, despite the passage of legislation and training intended to spot sex trafficking in some of the places it is most pervasive, many people or companies are not aware when it is happening around them. This includes entities like hotels, motels, or other location where trafficking and prostitution often take place. We believe that these places of public accommodation have a duty to not only recognize that their accommodations are being utilized for exploitative purposes, but to also enact measures to stop it.

In 2018, legislators in the Missouri House of Representatives passed HB 1246 to combat sex trafficking in some of the most common places it occurs—namely establishments in the tourist or entertainment industries.

The bill requires that public building display a sign developed by the Missouri Department of Public Safety which details signs of sex trafficking to be aware of, as well as hotlines to call if you are a victim.

Even with a nationwide effort to bring awareness to the problem of sex trafficking, there are some instances in which hotels and other establishments are facing allegations of knowingly allowing sex trafficking to occur on their premises.

According to a recent article, three hotels in Philadelphia have allowed for and profited from sex trafficking on their grounds. The lawsuits brought by two young women, who were freed in 2013 at age 15 and 16 during a police raid, alleges that the owner and management companies of the Roosevelt Inn, Days Inn, and North American Motor Inns “turned a blind eye to human trafficking and profited from the alleged victims being used as sex slaves.”

The women allege that they were not only forced into prostitution, but were drugged. The hotels “failed to take steps to prevent the trafficking ‘and instead permitted heinous and unspeakable acts to occur,'” according to the suit. The attorney representing the young women, Tom Kline of Kline & Specter, stated, “These lawsuits seek to right a wrong on behalf of the victims of not only crime, but illicit gain.”

Recognizing Signs of Human Trafficking in the Tourism Industry

Although most people see tourist spots as enjoyable places to see the sights and go on a vacation, human trafficking, as well as sex trafficking, is prominent in these areas. Establishments like hotels and motels can provide anonymity traffickers seek to continue to abuse victims, and knowing the signs of human trafficking can put an end to it.

The Department of Homeland Security provides a guide for service workers in the hospitality industry to watch for signs of human trafficking. The front-line staff such as concierge, housekeeping, and restaurant waitstaff have the most interactions with customers and so may be better suited to notice the signs of sex trafficking sooner. More establishments are getting on board with training their staff to watch for the signs, better arming them with the tools they need to report human trafficking.

In addition to hotels, watching for these signs in places like like sporting events, theme parks, cruise ships, and others can help combat trafficking regardless if you are on staff or are a patron.

Regardless of a person’s position in their establishment, or if you are a patron attending an event, you can take steps to report human trafficking. Some common signs to look for include:

How An Attorney Can Help

The civil justice system provides a trafficked person with tremendous restorative effects. It can help a person obtain the treatment he or she needs to continue to survive; it can compensate a person for time lost, which allows the victim the means necessary to get back on their feet; but most importantly, it can award punitive damages in order to punish and deter wrongdoers and others like them from allowing this criminal conduct to occur in their place of business.

Our community needs to report the business owners that are allowing this to occur as well as the individuals doing it. If you or someone you know were a victim of sex trafficking, please contact an attorney at The Simon Law Firm right away. We will work with you to gather the evidence necessary to hold these establishments accountable. 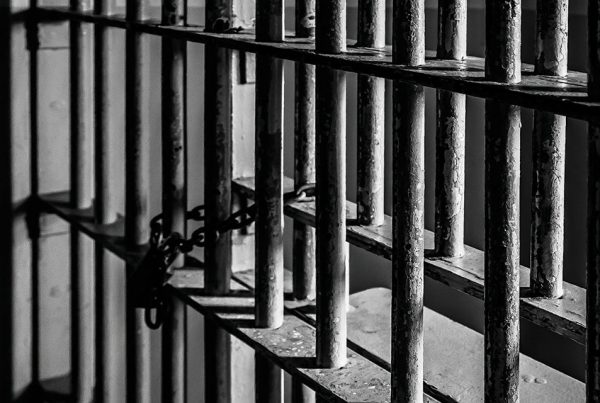 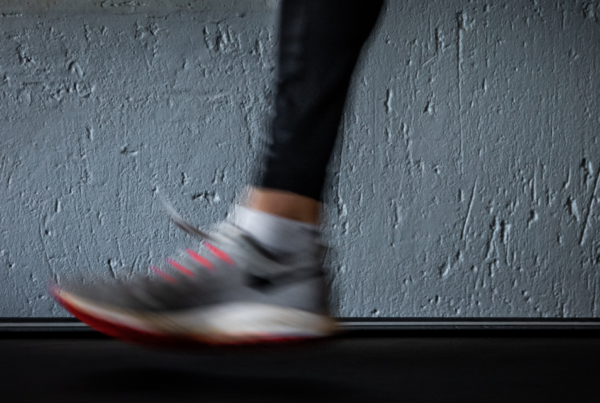 In The NewsProduct Liability