In an investigation carried out by ProPublica, researchers found that—despite the company’s claims—Evenflo’s “Big Kid” booster seats offered little protection against side-impact crashes. Not only did the booster seats fail to keep the child in place, but they significantly increased a child’s chances of suffering traumatic head and spine injuries or, worse, dying in a side crash.

Unfortunately, there are far too many manufacturers out there that will put profit ahead of any other consideration—even over a child’s life.

Despite Evenflo’s claims of selling safe booster seats, both simulations and real-life side-impact crashes prove the opposite. Although side-impact collisions aren’t as common as head-on crashes, they are far deadlier, making up an estimated 25 percent of collision fatalities for children under the age of 15 in 2018. Plus, they are more likely to result in terrible head, abdominal, neck, and spinal injuries, as evidenced by the real-life stories of several children documented in the Propublica article.

For example, five-year-old Jillian Brown sat in a Big Kid booster seat when a truck slammed into her family’s vehicle from the side which left her paralyzed from the neck down. She was well within the stated age range, but she weighed around only 37 pounds. Due to this weight discrepancy, she now has an injury in which she requires a ventilator and round-the-clock nursing care.

Unfortunately, Jillian’s case is not the only one:

In all of the cases outlined above, Evenflo’s marketing practices left the parents completely unaware of the dangers that the booster seats posed to their children’s safety.

Evenflo’s market dominance and aggressive advertising practices have allowed the company to sell more than 18 million Big Kid boosters. Many of these well-meaning parents are convinced by the use of the word “safety” on the box and buy the product with full confidence in its ability to protect their children.

However, the unfortunate reality is that Evenflo used “safety” testing standards that were against their own private criteria and not made public or scrutinized by an agency. In fact, there is no state or federal government standard to even compare to. That’s how the company has gotten away with marketing its booster seat as safe for use for children under 40 pounds when the tests showed otherwise.

Even Evenflo’s own safety tests showed how Big Kid boosters actually increased the risk of injury for children involved in a side-impact car crash. But despite the obvious warning signals, Evenflo has continued to advertise its product as “side-impact tested.”

Parents need to understand that “side-impact tested” is an advertising label and not an accurate measure of a product’s safety. That is why legal action is needed to bring transparency and accountability into Evenflo’s design and marketing practices.

How a Product Liability Attorney Can Hold Parties Accountable

If a defective booster seat injured your child, contact The Simon Law Firm now. As one of the leading St. Louis product liability firms, we are currently evaluating claims against Evenflo’s defective car seats.

Our experienced defective booster seat lawyers can take depositions, investigate claims, and research every technical report and safety regulation about child seat design. Contact us to bring the guilty parties to justice and obtain the justice that child victims and their families so desperately need. 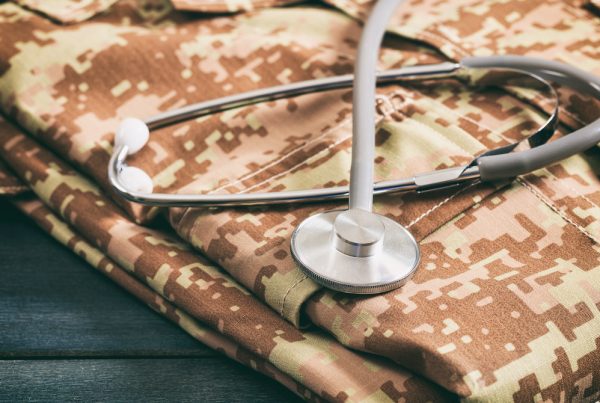 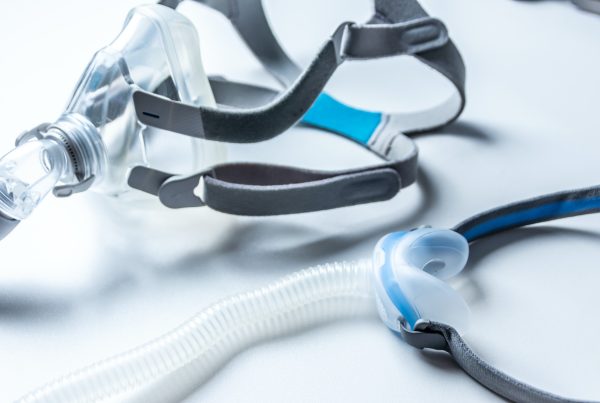