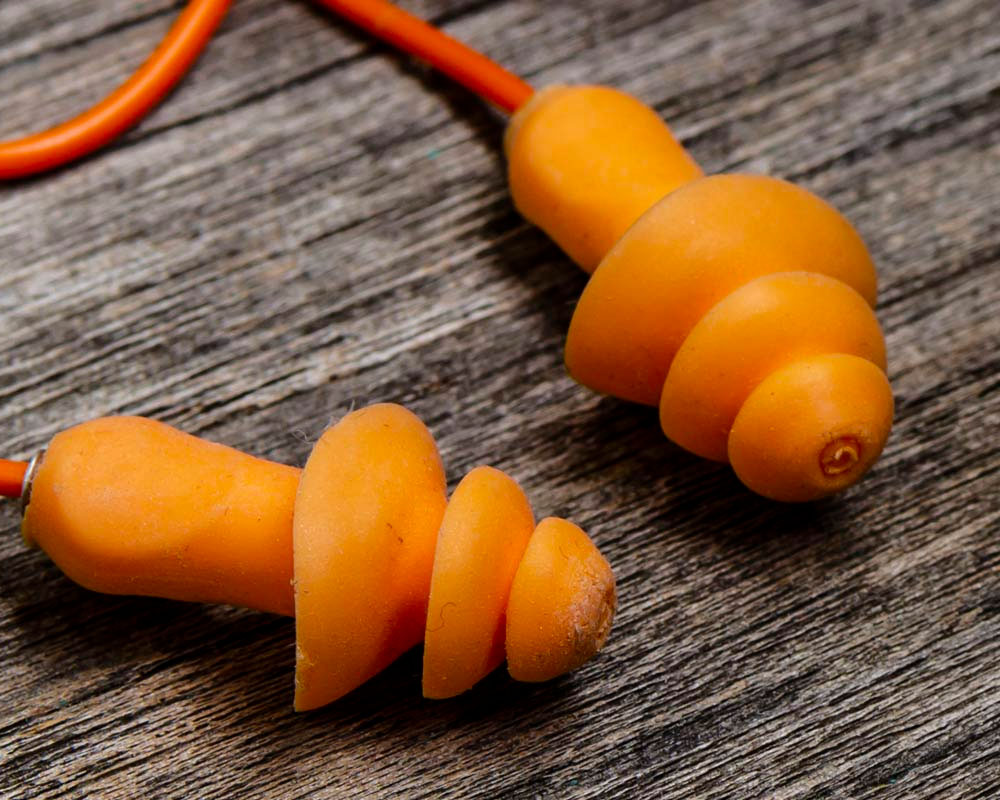 In July 2018, 3M agreed to pay $9.1 million to resolve allegations that it knowingly sold defective earplugs to the United States. The 3M earplug lawsuit alleges the dual-ended Combat Arms Earplugs, Version 2 (CAEv2) used between 2003 and 2015, were not long enough to remain in the ear and could loosen, allowing sound to enter and dangerously exposing many users to hearing damage. According to the complaint, the earplugs “have likely caused thousands of soldiers to suffer significant hearing loss and tinnitus in addition to exposing millions to the risk caused by 3Ms defective earplugs.” (Source: US Dept. of Justice). As such, military service members who experienced hearing loss after using dual-ended 3M Combat Arms Earplugs, Version 2 between 2003 and 2015, may be entitled to compensation.

If you or a loved one have suffered hearing loss after using 3M Combat Arms Earplugs, contact us today to discuss a potential lawsuit.

Talk to a 3M Defective Earplug Attorney You Can Trust

At The Simon Law Firm, P.C., we offer compassionate and effective legal guidance to clients who have suffered adverse damage from 3M defective earplugs. Let us speak to you in a free consultation. You can trust in our firm’s experience, dedication and results. Call to get a free consultation.