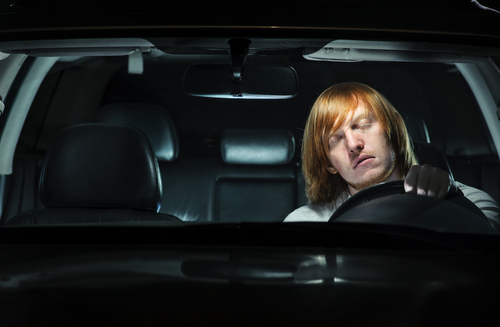 For most people, driving is just a part of their everyday routine: for truckers, driving is a way of life. In fact, there are approximately 1.7 million truckers in the United States who call the roads their office. When you see the pay, it makes sense. Truckers can earn a modest living by hauling goods for companies, but there are plenty of pitfalls to the job. Long hours, mundane roads, and the pressure to drive under illegal conditions can turn a great job into something else entirely. Unfortunately, these problems result in truckers who must fight to stay awake while behind the wheel. In this article, we will look at the statistics and causes of drowsy truck driving to spread awareness about this dangerous condition.

In 1997, a study conducted by a group of sleep scientists found that, on average, truck drivers spent 5.18 hours in bed and got less than five hours of sleep every night. During the study, researchers discovered that two drivers fell asleep at the wheel, while two other drivers had undiagnosed sleep apnea. Additionally, 56% of the participants had at least a six-minute interval of drowsy driving. While this study is dated, other studies show that sleep deprivation is the cause of a large percentage of motor vehicle accidents.

In 2018, the AAA Foundation for Traffic Safety conducted the most in-depth drowsy driving research to date. As a result of their research, scientists found that the percentage of crashes involving drowsy driving is nearly eight times higher than federal estimates suggest. Researchers believe the federal estimate is so low because detecting drowsiness after a crash can be impossible. Unfortunately, these results cast a large shadow on the federal estimate of truck accidents caused by drowsy driving. Now that we know a problem exists let’s look at some of the potential causes of drowsy truck driving.

In the next section of this article, we will investigate the potential causes of drowsy truck driving.

Truckers are often subjected to work long hours if they want to maximize profits. This is because many trucking companies only pay for finished work. In fact, the average truck driver is paid per mile instead of getting paid per hour. Therefore, if a truck driver is forced to sit in traffic, he won’t get paid as much as a driver who’s on the open road. As a result of this system, if a truck driver wants to get paid more, he will have to work at night when eye strain and drowsiness are more likely to occur.

Pressure to Break the Law

The trucking business has been known to bend the rules when it comes to hours of service (HOS) regulations. In the past, certain trucking companies would encourage drivers to fudge their logged numbers and drive over the HOS standard. Some truckers were more than willing to break the rules to earn extra pay, others who were opposed to illegal work were told they would lose their jobs if they didn’t comply.

Congress passed a law ordering all trucking companies to install electronic logging devices (ELD) in their trucks. These devices automatically log hours spent in a running truck; however, there are still ways to get around the law.

If truck drivers are paid per mile, that means they aren’t getting paid while at warehouses waiting for workers to load cargo. As a result, truck drivers will often pull longer shifts than what they’re legally allowed to work because electronic logging devices don’t capture the time they spend at delivery depots. Companies will then pay truckers under the table for the time they spend at depots, thus continuing the cycle of breaking the law. Unfortunately, this puts the general public at risk of injury due to tired truckers on the road.

Many people don’t know that our bodies go through natural cycles of wakefulness and sleep; scientifically this cycle is called a circadian rhythm. Research proves time and again the better our sleeping habits are on the circadian rhythm, the less drowsy we are during the day. How do we sync our sleep cycle? The most important thing is to go to bed and wake up at the same time every day. Unfortunately, this is a near impossibility for truck drivers.

Truck drivers are required to work off and on schedules that don’t translate well to keeping an organized routine. While working, truck drivers want to drive during the night to earn more pay due to the pay per mile model (less traffic equals more miles per hour). However, when not working, drivers want to spend time with families and friends who work during the day and sleep at night. Therefore, truck drivers are constantly switching from being awake during the night for work to being awake during the day for home life. This isn’t conducive for a healthy sleep cycle, which is shown in how many truckers experience obstructive sleep apnea.

In a survey conducted by the American Transportation Research Institute (ATRI), 85% of truck drivers tested for obstructive sleep apnea were diagnosed with the condition.

Based on the percentage of truck drivers who tested positively for obstructive sleep apnea, sleep is a problem for truck drivers, which undoubtedly means that many truckers are driving while drowsy. Unless something changes, the general population is at serious risk of grievous injury at the hands of this overworked population. We hope you found this article enlightening and are now more aware of the potential risks of drowsy truck driving.

If you or a loved one are injured in a trucking accident caused by a drowsy driver, our firm can help. Call (314) 241-2929 now for a free consultation concerning your case. 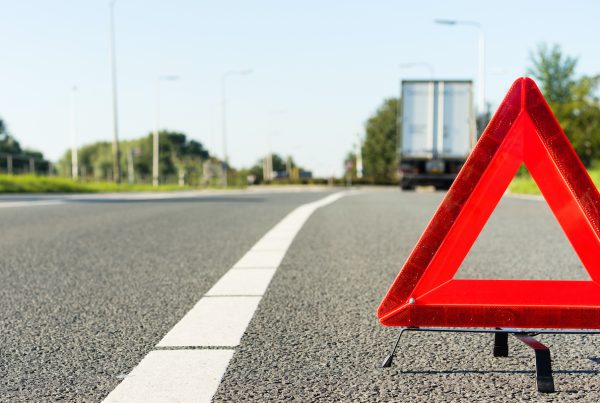 What Everyone Should Know About Truck Accident Liability 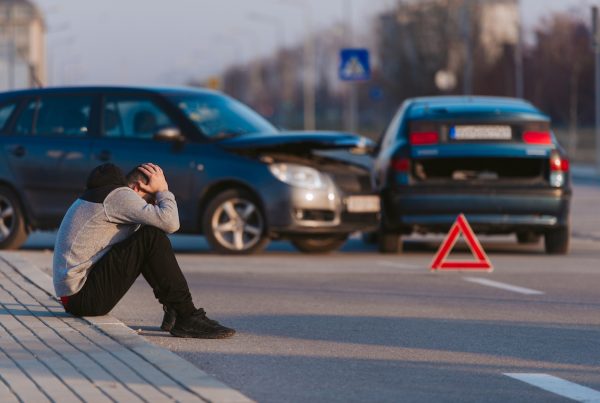 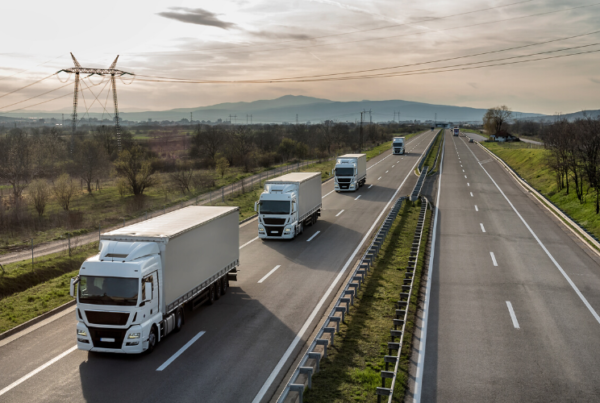